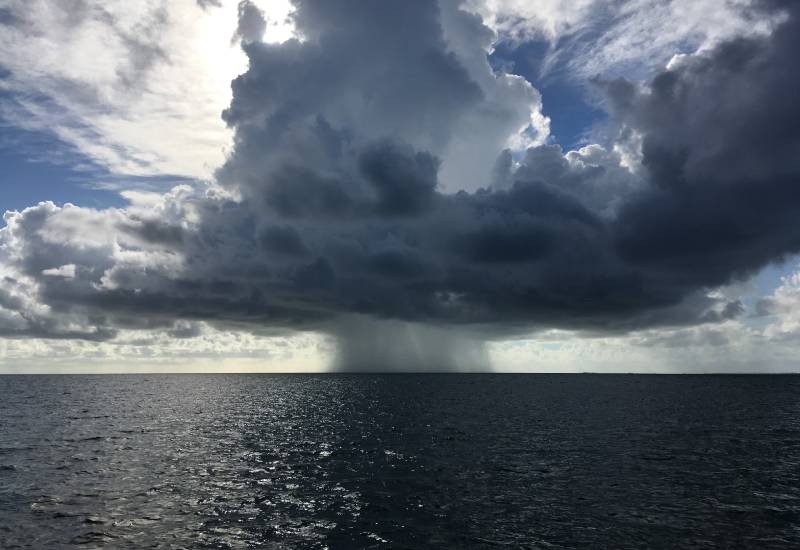 PR Freelancers Have Cause For Optimism

There are good reasons for Freelance PR practitioners to feel some optimism, despite very sobering comments from one of the industry’s leaders.

A lot of people in the agency world were shocked recently by PRCA chief executive Francis Ingham’s bleak analysis of the PR agency market.

He believes approximately 5,000 UK PR people are likely to be made redundant and claims “The majority of people on furlough within our industry have no idea what’s coming their way”.

We have enormous respect for Francis and the PRCA and we are partners to their freelance PR matchmaking service but does his grim outlook apply to the Freelance PRFreelance PR market as well?

Let’s look at some numbers which suggests that the Freelance PRFreelance PR market has reasons to think there are some rays of sunshine.

First there is a huge workplace bubble forming in the shape of holiday requests, that is likely to need freelance support to solve it. The Wall Street Journal reported a study of 3000 businesses showing holiday requests are half what they were last year. That’s an enormous backlog of holiday that people are going to be squeezing into the back half of the year, just as companies will be hoping to feel their way back to normality.

In the peak summer holiday period, about 15 per cent of people are on a holiday on a given day.

Even if some companies do a deal with staff to pay them in lieu, that is still likely to increase absence in the second half of the year.

On other forms of workplace absence, we are hearing anecdotally of some companies planning for sickness rates of around 20% in the coming 12 months, which is about three times the norm.

Again, a lot of empty chairs and resource that will need filling with Freelance PRFreelance PR support.

Then there is the hard data from Google. Between March and June search volumes for a collection of phrases relating to Freelance PRFreelance PR increased 25%, indicating strong market interest.

That kind of data is enough for us to put our money where our mouth is and start-up our advertising again to capture these searches from brand owners and clients for cost-efficient, expert Freelance PRFreelance PR talent.

Does this mean we are calling an end to market turmoil?

Definitely not, there is far too much uncertainty and you need a strong stomach to read some of the data on the jobs market.

Some sectors are going to be in intensive care for a long time, but others like tech and some professional services are holding up OK. There is some useful early analysis of consumer spending data on the Bank of England’s Bank Underground blog.

Overall, this is not a time to hang out the bunting (although we have already re-started our advertising campaign) and from our research, the feeling amongst freelancers themselves is mixed.

The PR Cavalry sponsors the biggest Freelance PR Group on Facebook with around 3300 members.

A poll we ran in the group last week on how work capacity is looking got about 170 replies. Of these, 44% reported that work had already recovered to levels at or beyond where they were at lockdown while 30% said that some work had replaced their losses since lockdown but they were not yet back to where they were.

19% reported that work hadn’t returned to the losses sustained when lockdown hit.

This may seem like a fairly mixed picture hence out caution when using the word optimistic but you have to remember where the market was only four months ago when we carried out a survey of the impact of the pandemic on Freelance PRFreelance PR incomes.

We carried out a formal detailed survey of the impact of Covid-19 on PR freelancers, with market researchers Intuit Research

The results were very sobering:

PR freelancers are agile and resourceful and with the economy feeling its way back with baby steps, the advantages of flexible freelance talent are going to in demand.

The megatrends that are shaping the future of freelance PR work that we have identified have not really gone away and we will continue to do all we can to support the growth of flexible expert PR talent in the market place.

We are biased of course, but when the economy is taking tentative steps to working out what has changed for ever and what is the same, being able to access PR expertise in a way that is low-risk, easy and cost efficient, is going to be more valuable than ever. 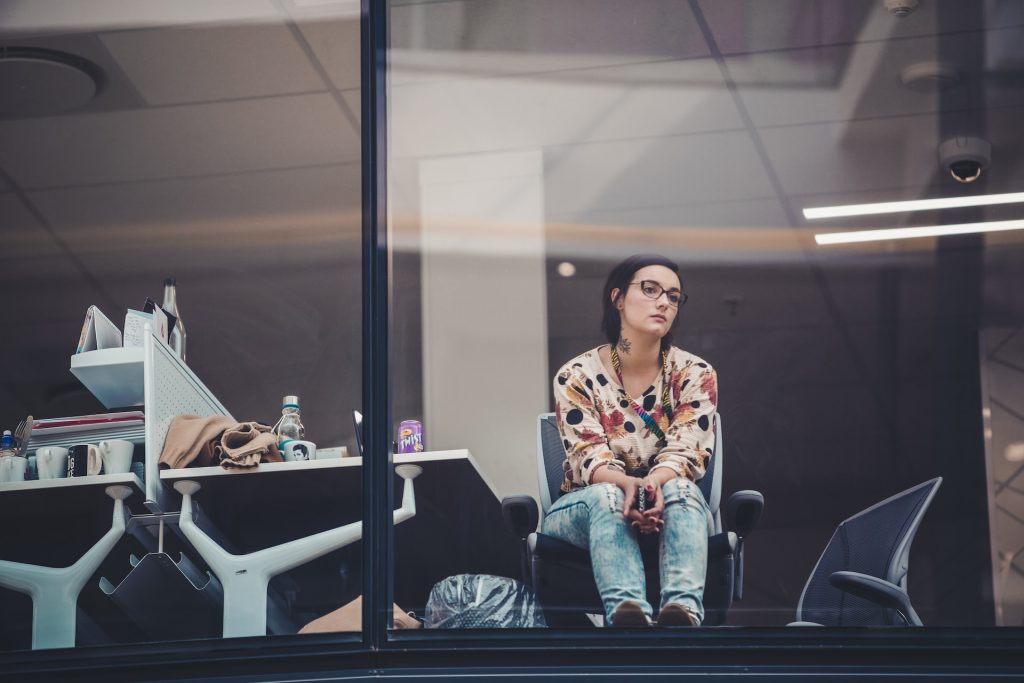